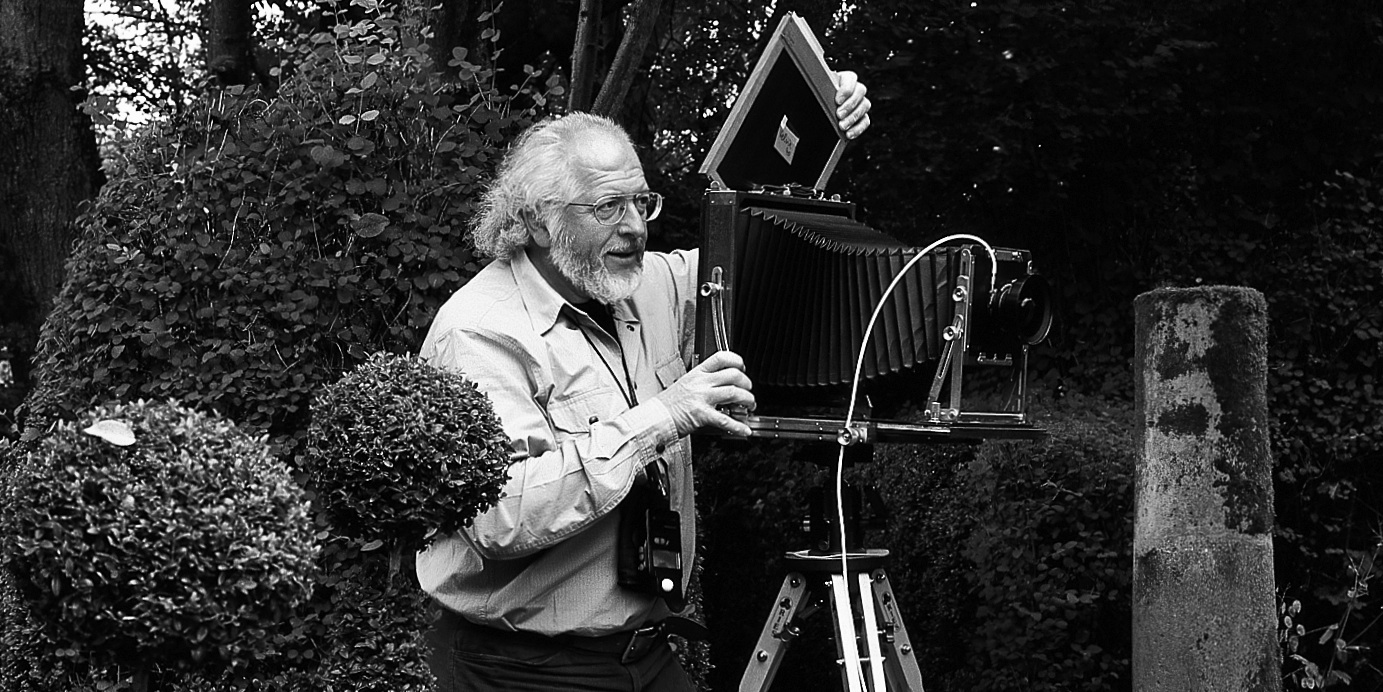 Raymond CLEMENT, an internationally known photographer for the past 50 years has skillfully linked traditional photography (especially large sizes) with digital photography. His exhibitions which, by mean sof different themes, show the progression of his work have already been travelling through numerous European countries and the USA where they have scored a big success, especially in the Art Museum of Moscou, Idaho, In the Reno Museum of Art, Nevada and the Zellerbach Hall of the University of California, Berkeley.

After his long experience of black and white photography, of which the best known are the portraits of jazz musicians, Raymond CLEMENT has turned to color photography while developing and deepening his know-how. Today his favorite subject is undoubtedly the theme nature with all its facets. He seems to understand the vagaries of the wind, to talk to trees and flowers and hear the whispers of clouds he then renders in their essence through his pictures, sometimes using extreme exposures.

Raymond CLEMENT lives in symbiosis with nature, hears and sees things often invisible and inaccessible for others. He photographs with heart and instinct:

“I sometimes wait for hours at the same spot… not even knowing what I am waiting for… and suddenly – an inspiration: turn around! – and there the most beautiful scene takes place in front of me…!”

He became to some extent the official photographer of the Natural Parcs of Luxembourg. His pictures decorate private and public buildings like the hospital St. Louis in Ettelbruck, the renovated building of the Luxembourg City Hospital, the Rehabilitation Centre at the Kirchberg and nursing homes.

Here are some of his publications: